Bradford Council is the 5th largest of 36 Metropolitan District Councils in the Country, which serve the larger cities and conurbations.  There are four other metropolitan authorities in the West Yorkshire area – Calderdale, Kirklees, Leeds and Wakefield.

The City of Bradford has the status of a City and a Metropolitan Borough. In addition to the “Traditional Bradford City”, the Metropolitan District includes the following main areas of population: Addingham, Baildon, Bingley, Burley, Cullingworth, Denholme, Eastburn, Haworth, Ilkley, Keighley, Menston, Oxenhope, Queensbury, Silsden, Shipley and Steeton.

The total population of the District is approximately 542,100 and it covers 141 square miles.

The Council’s democratic decision making arrangements are set out in the Council’s Constitution. All 90 elected Members of the Council come together at meetings of the Full Council. Full Council approves documents contained in the policy framework and considers motions submitted by the political groups.

Overall control of Bradford Council is held by Labour which takes key decisions through the Executive. The Executive comprises the Leader of the Council and five other Members, appointed by the Leader, each responsible for a portfolio of services. The Executive is currently an all Labour administration and the matters on which decisions are to be taken are published in advance on the forward plan. Some Executive functions are delegated along with the budgets to the 5 Area Committees which are made up of elected Members from those areas. Area Committees encourage community development and create a link between communities and the Council. Dialogue on matters of local interest also take place at meetings of the Neighbourhood Forums.

The Council also has a number of other committees/panels covering matters such as licensing, planning and governance.

Bradford District is composed of 30 Council wards each returning 3 councillors with elections in three of every four years. It is currently led by a Labour administration holding 52 of the 90 seats.

The Council has a gross budget of close to £1.2 billion, a net revenue budget for 2021-22 of £384m and a capital programme of around £550m. Independent consultants impower identified us as the tenth most productive Council in the country. Our most recent (2017) Local Government Association Peer Review found evidence of strong leadership, confidence and ambition.

Council leaders recognise that no one is as good as everyone, so we work in close collaboration with partners across sectors, agencies and communities to maximise the impact of all of the district’s assets and resources on achieving and sustaining priority outcomes and building resilience For example, our economic partnership brings together a team of senior leaders from key organisations, local businesses, Bradford Council, the University of Bradford, the City Region LEP and the Chamber of Commerce, to oversee and drive delivery of our inclusive growth agenda.

A thriving voluntary and community sector makes a significant contribution to the wellbeing, resilience and prosperity of our people and communities and our People Can campaign is connecting more and more people to active citizenship and opportunities for co-production with public services. 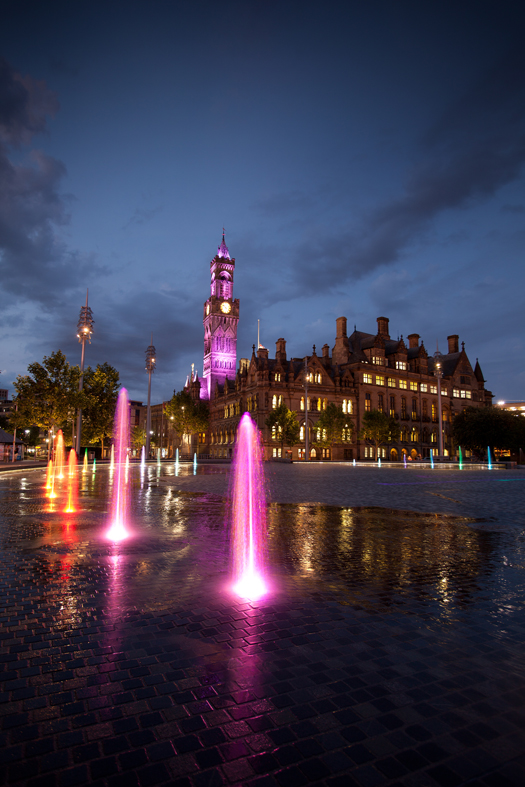 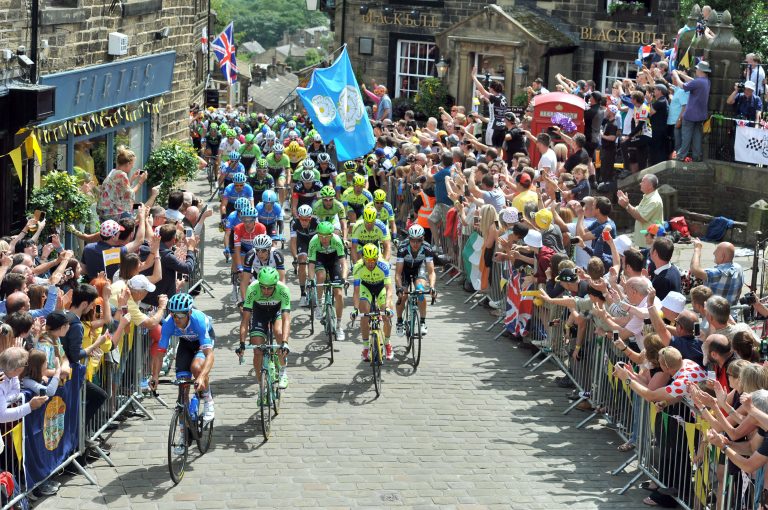 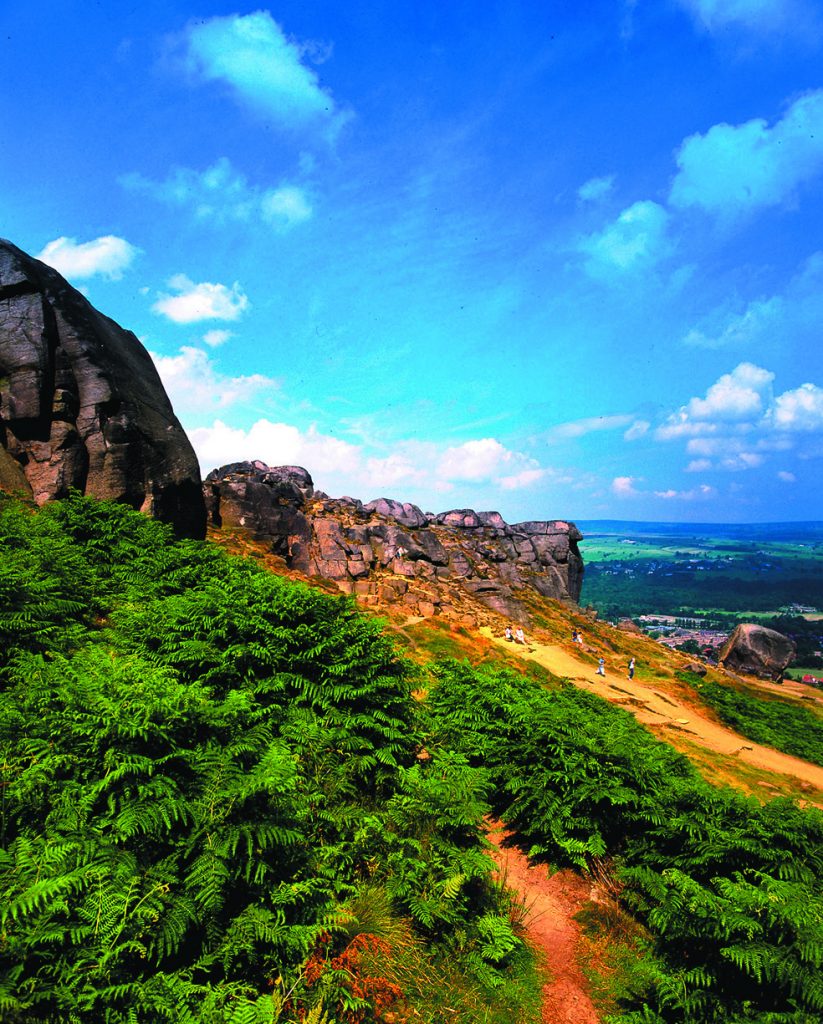 This website uses cookies to improve your experience. We'll assume you're ok with this, but you can opt-out if you wish.Accept Reject All Read More
Manage consent

This website uses cookies to improve your experience while you navigate through the website. Out of these, the cookies that are categorized as necessary are stored on your browser as they are essential for the working of basic functionalities of the website. We also use third-party cookies that help us analyze and understand how you use this website. These cookies will be stored in your browser only with your consent. You also have the option to opt-out of these cookies. But opting out of some of these cookies may affect your browsing experience.
Necessary Always Enabled
Necessary cookies are absolutely essential for the website to function properly. These cookies ensure basic functionalities and security features of the website, anonymously.
Functional
Functional cookies help to perform certain functionalities like sharing the content of the website on social media platforms, collect feedbacks, and other third-party features.
Performance
Performance cookies are used to understand and analyze the key performance indexes of the website which helps in delivering a better user experience for the visitors.
Analytics
Analytical cookies are used to understand how visitors interact with the website. These cookies help provide information on metrics the number of visitors, bounce rate, traffic source, etc.
Advertisement
Advertisement cookies are used to provide visitors with relevant ads and marketing campaigns. These cookies track visitors across websites and collect information to provide customized ads.
Others
Other uncategorized cookies are those that are being analyzed and have not been classified into a category as yet.
SAVE & ACCEPT
Powered by